by Johnny Powell and the Seasonal Beasts 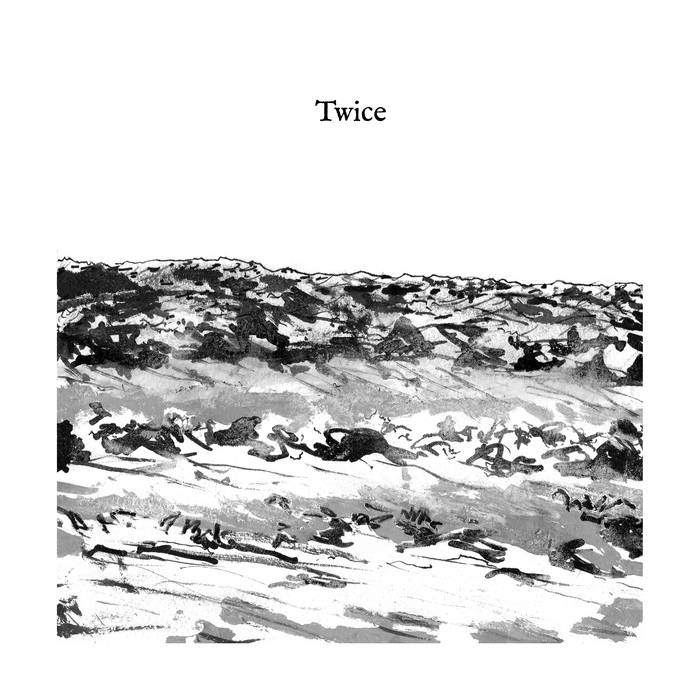 Following on from their debut EP, ‘Five Past Lives’ which was described by BBC Introducing as ‘absolutely haunting’, Johnny Powell and the Seasonal Beasts dive to real emotional depths on their full-length album, ‘Twice’. Recording away from the studio, in their drummer’s wooden cabin high in the Pennine moorlands, they have created an entirely acoustic collection of 9 sensitive, powerful and meaningful modern folk songs. The resulting sound is natural and raw, with exquisite percussion and vocal harmonies woven around acoustic guitar and the pulse of double bass. The songs themselves, in the vein of work by Mount Eerie, Bonnie ‘Prince’ Billy, Mark Hollis or Bill Callahan, generously give insight into Powell’s dedicated spiritual life, conveying a range of mental explorations and interrogations into the path to finding, or not finding, a self within. From dealing with experiences of childhood sensory overload and unexplainable memories in ‘Spiders’, to the dark humour and lighthearted relief in ‘Almost a Normal Song’, about sharing the rare connection of a temporary life with others in a human body. ‘Twice’, is eminently listenable and will reward those who take time to allow the messages within to unravel.

In addition, Johnny Powell and the Seasonal Beasts, named after a Robert Wyatt lyric, will release ‘Twice’, as a different kind of album. Described by Piccadilly Records as, ‘Brilliantly eccentric outsider indie for the soul’, the Hebden Bridge (UK) band are ditching soulless plastic CDs and releasing their new 9 song album as an ethical handcrafted and handbound book of illustrated poetry, the lyrics, with digital download codes, to go against the grain of throw away products.

"Johnny Powell, is still teetering on the edge of troubled genius with this new clutch of soul-scraping, larynx-wobbling freak-folk vignettes."
(24/7 Magazine - 4.5/5)

Bandcamp Daily  your guide to the world of Bandcamp

cktrl talks about heartbreak and his new record 'Robyn'